Following on from their critically aimed debut album ‘Come Together’, Malone Sibun – who feature the creative duo of London based, Detroit born and Motown schooled Marcus Malone on vocals and guitar and former Robert Plant guitarist and vocalist Innes Sibun – found themselves with a stack of great reviews, a full gig sheet, a band that was itching to play and then lockdown happened.

“We’d just had the busiest 12 months of both our careers and had been booked by several festivals, but then travelling became almost impossible,” explains Marcus Malone. “I think we managed a couple of shows and I did one live Zoom broadcast to India and that was it.”

On the upside the album received plenty of European and American airplay to solidify the positive reviews and as a result the band’s profile didn’t completely disappear.

As Innes Sibun explains; “The lockdown didn’t mean we just stopped being creative. If anything it made us dig deeper and bring a whole new meaning to the opening track ‘Making It’.

We had to do everything remotely, meaning that although the working process wasn’t as organic and spontaneous as in a face to face situation, I think it made us work harder on our craft.”

Marcus adds. “Another unexpected angle of the lockdown was that people seemed to want to reconnect with music. We had lots of enquiries, sold a few more albums and so thought a new EP might just fill the subsequent gap.”

Four songs, each with a different vibe. Opener ‘Makin’ It’ provides a rifftastic opener to proceedings, followed by the (slightly!) gentler title track. The pair storm through a cover of Willie Dixon’s ‘Evil’, giving a chance for Sibun to show off his guitar playing dexterity. They round the EP off with the dobro-led ballad ‘Restless Heart’. On this one Malone shows his vocal prowess. He can rock when required or bring it down softly as can be heard on this one.

Quality songs and playing from a dynamic pairing of talents.

A fantastic four tracks…blues and rock blended by masterful musicians with the added beauty of dobro led country blues wrapping up a too short experience.

Ashes to Dust is a fine introductory EP to the collaborative talents of Marcus Malone and Innes Sibun. Both have successful...

It’s two years since the duo of Marcus Malone and Innes Sibun released their first album Come Together, and now...

About three years ago, Marcus Malone, born in Detroit and now living in London, and Englishman 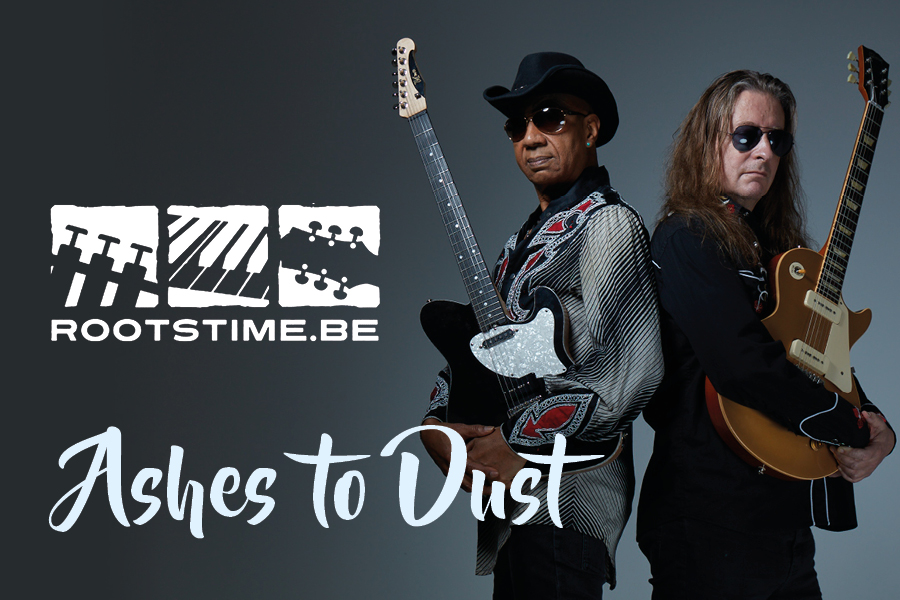